Above cost includes UK postage, overseas postage is extra and depends on location.

I have been sorting my library and have the following for sale.   Prices are generally below the listings found on Amazon or Abe books.  All the books are in very good condition with dust jackets protected by clear film.  Some of the titles are now out of print and desirable by Randall collectors.  Prices include  UK postage.  Note postage for Europe and other overseas destinations will be extra and will depend on location.

BEHIND ENEMY LINES Evasion and Escape Aids of WW2 BY R.E. BALDWIN.     Comprises the catalog of an exhibition of escape aids held in the US.  Shows maps, compasses, blood chits etc.  Great reference work.   £25  NOW £20

Produced by Ian in 2001 this very useful guide provides a mass of detail on the marks to be found on firearms and bayonets including unit and issue marks, dispersal factory marks etc.  Now out of print and cataloguing on the web at prices between £100 and £200, this is competatively prices at £75 incl UK postage.

THE FAIRBAIRN SYKES FIGHTING KNIFE AND OTHER COMMANDO KNIVES

The research that has gone into this book reveals for the first time the World War 2 contract records as detailed by the Ministry of Supply, and provides proof from the records of Wilkinson Sword that the almost mythical 3 inch crossguard 1st Pattern F-S knife did exist.  The book also gives details of inspection marks found on F-S knives and those responsible for such inspection, and provides illustrations of many of the variants of the knife that can be found.   Chapters on fakes, the F-S knives of other Nations, and other types of knife used by the Commandos of World War 2 are also included.

£42 including postage and packing. 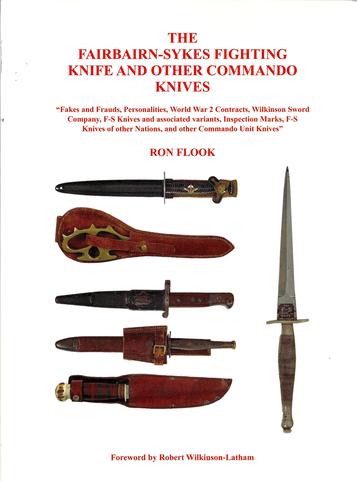 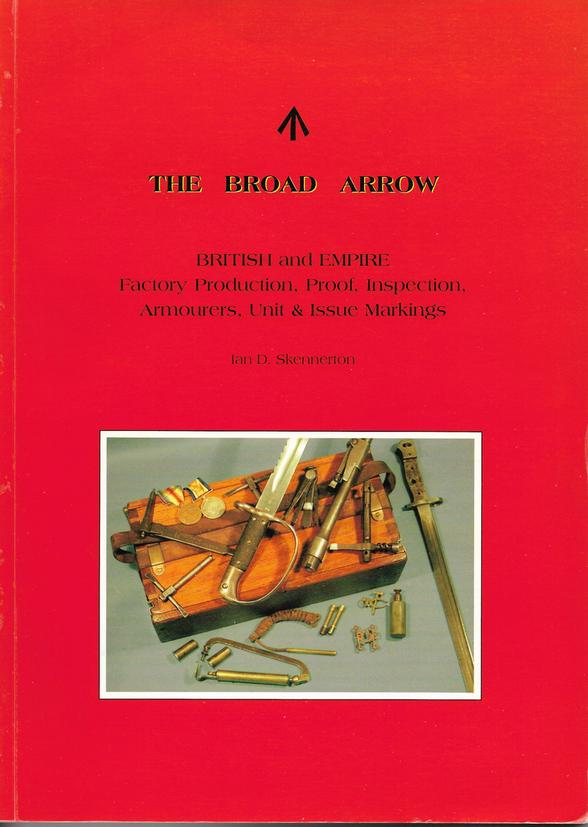